My dad has had a lifelong fascination with auto racing and I never understood exactly why, — except that he was a mechanic (airplane) during WWII. However, today I got a different angle.

We were talking, and I discovered that his best boyhood friend, Chuck Tinley (sp?), was the nephew of Fred Offenhauser, creator of the Offenhauser engine that dominated the Indy 500 for at least two decades. My dad and his buddy Chuck would go to the races in L.A. and sit in the Offenhauser box. They were so close to the action that they had to hold their programs up to their faces so that they could quickly duck behind the (protection of the) paper when the car tires threw mud into the crowd. My dad mimics himself at that age, an imaginary program paper held between his two hands just below his eyes. Then he quickly raises both hands as he hides behind the program saving his face (but probably not his clothes) from the splattered mud. All this accompanied by the appropriate car and track sound imitation.

I wish I had unlimited time to sit and talk about such things. We were actually, at first, talking about a book I found earlier this year, “So Brave, Young and Handsome” by Leif Enger (recommended). I was able to find a copy in large print for my Dad to read. We talked about boat building. (My dad built himself a small fishing boat.) Then we talk about auto building. He tells me that the first cars were “square” because that made the parts easier to cut out (window glass, metal, etc.). Rounded shapes take more machining. Then he launches into how Chuck Tinley’s dad was an upholsterer for a car manufacturer in L.A.

Eventually, this leads to hearing about attending the races with Chuck because his uncle was Fred Offenhauser, the famous creator of the racing engine. I learn so much, — and then go online and find that, yes Offenhauser is famous, just as my Dad said. Fred Offenhauser is in 3 or 4 auto racing halls of fame. Los Angeles County (where my dad grew up) seems so far from Indianapolis. But there you have it. That is where the Offenhausers lived. Fred Offenhauser is the subject of Chapter 10 of the above link. Chapter 10 also includes a lengthy first person memoir in Mr. Offenhauser’s own words.

My dad lost track of Chuck, he says, when he started living here and there — a reference, I believe to his location becoming scattered among his (divorced) parents’ and grandparents’ residences.

3 thoughts on “So Brave, Young and Handsome; upholstry, and Fred Offenhauser”

This site uses Akismet to reduce spam. Learn how your comment data is processed.

“Verbal bullying includes name-calling, insulting, intimidating, mocking, threatening, taunting, teasing, and making racist or sexist comments. When does teasing cross the line and turn into bullying? Not everyone agrees, but some researchers see both teasing and bullying as points on a continuum of intentionally hurtful behavior, different only in degree (Froschl, Sprung, and Mullin-Rindler, 1998). One […] 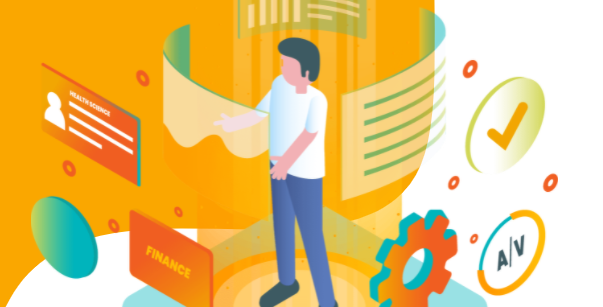 Here is a fun page where you can imagine your best life and see what it takes to maintain your chosen lifestyle. Create different scenarios and see how it affects the bottom line.

So many books, so little time — a Quiet review 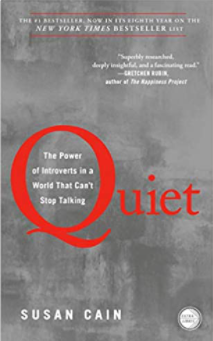 “Quiet: The power of introverts in a world that can’t stop talking” — maybe your next break through book.

My grandma’s quilt has artificial intelligence

Every so often one finds something entirely interesting. This day I followed a suggested link and I wasn’t disappointed. Everything is here Bode New York harnesses AI | Microsoft In Culture Show this to your textiles teacher, — or maybe they are showing it to you.